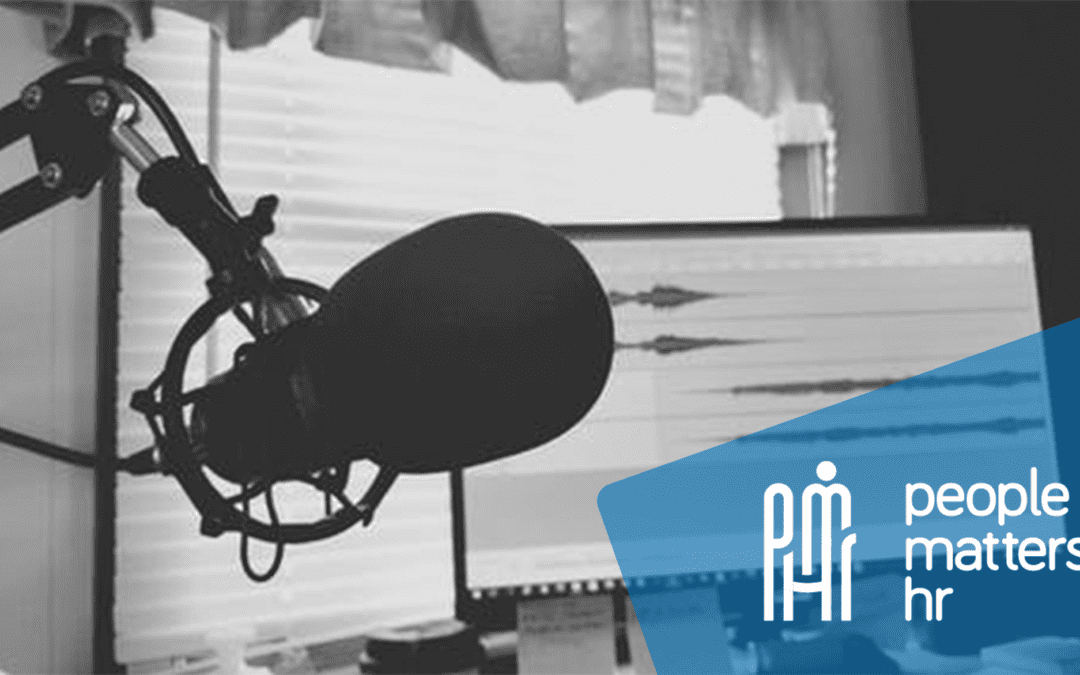 The Leaders Council of Great Britain and Northern Ireland is a network of the most influential figures from across the country. It champions and celebrates the hard work and achievements of Great British leaders, while mentoring and influencing the next wave of entrepreneurs.

An expert in leadership and career development, Niel was several decades of experience in senior roles. He began People Matters HR in 2011, having previously served as Director of Human Resources for Addiction Dependency Solutions. In addition to his role at People Matters HR, Cope also serves as Managing Director of Bennett Verby Human Resources. He was invited onto an episode of the podcast, which also included an interview with Geoff Hurst. Host Matthew O’Neill asked both guests a series of questions about leadership and the role it has played in their careers to date.

“At People Matters HR, it’s our mission to transform our client’s businesses through award-winning consultancy services that increases their profits through combining outstanding innovative thinking with fantastic value. Leadership plays a huge role in this and it was an absolute honour to be chosen to offer my experience and guidance”.

Award-winning People Matters HR are one of the North West’s leading consultancies offering a fresh new approach to managing HR in the SME market. The company was founded in 2011 by Niel Cope, to provide businesses across the region with a bespoke, Director-level outsourced HR solution at a fraction of the cost, allowing customers to create strong leaders, engaged teams and a better ROI. The impressive client list includes: UAP Limited, Eventura, Rowe Hankins Ltd, Z-arts, WRPS and ASL.

‘Hosting a show like this, where you speak to genuine leaders who have been there and done it, either on a national stage or within a crucial industry sector, is an absolute honour.’

Lord Blunkett, chairman of The Leaders Council of Great Britain and Northern Ireland said, ‘I think the most informative element of each episode is the first part, where Matthew O’Neill is able to sit down with someone who really gets how their industry works and knows how to make their organisation tick. Someone who’s there day in day out working hard and inspiring others. That’s what leadership is all about.’

You can also discover more about Niel Cope.

This website uses cookies to improve your experience while you navigate through the website. Out of these, the cookies that are categorized as necessary are stored on your browser as they are essential for the working of basic functionalities of the website. We also use third-party cookies that help us analyze and understand how you use this website. These cookies will be stored in your browser only with your consent. You also have the option to opt-out of these cookies. But opting out of some of these cookies may affect your browsing experience.
Necessary Always Enabled
Necessary cookies are absolutely essential for the website to function properly. This category only includes cookies that ensures basic functionalities and security features of the website. These cookies do not store any personal information.
Non-necessary
Any cookies that may not be particularly necessary for the website to function and is used specifically to collect user personal data via analytics, ads, other embedded contents are termed as non-necessary cookies. It is mandatory to procure user consent prior to running these cookies on your website.
SAVE & ACCEPT